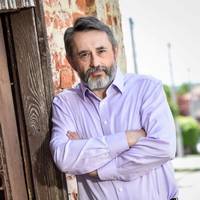 PhD in Organisation Science and Public Administration at the University of Zagreb.

The author and/or editor of the following books, monographs, research reports, and handbooks:

The author of more than 80 scientific papers and more than 160 other articles and papers in Croatia and abroad. More than a hundred presentations at scientific conferences. Participated in more than 35 scientific, policy, and other projects in Croatia and abroad; and led ten of them. Consultant in more than 15 projects financed by the EU, the WB, the OECD, the UNDP and other donors in the region. OECD-SIGMA expert. A member of the Constitutional Committee of the Croatian Parliament (2008-2011, 2012-2014).